Into the Woods – returning to nature’s perfect playground

“This oak tree and me, we’re made of the same stuff.”
― Carl Sagan 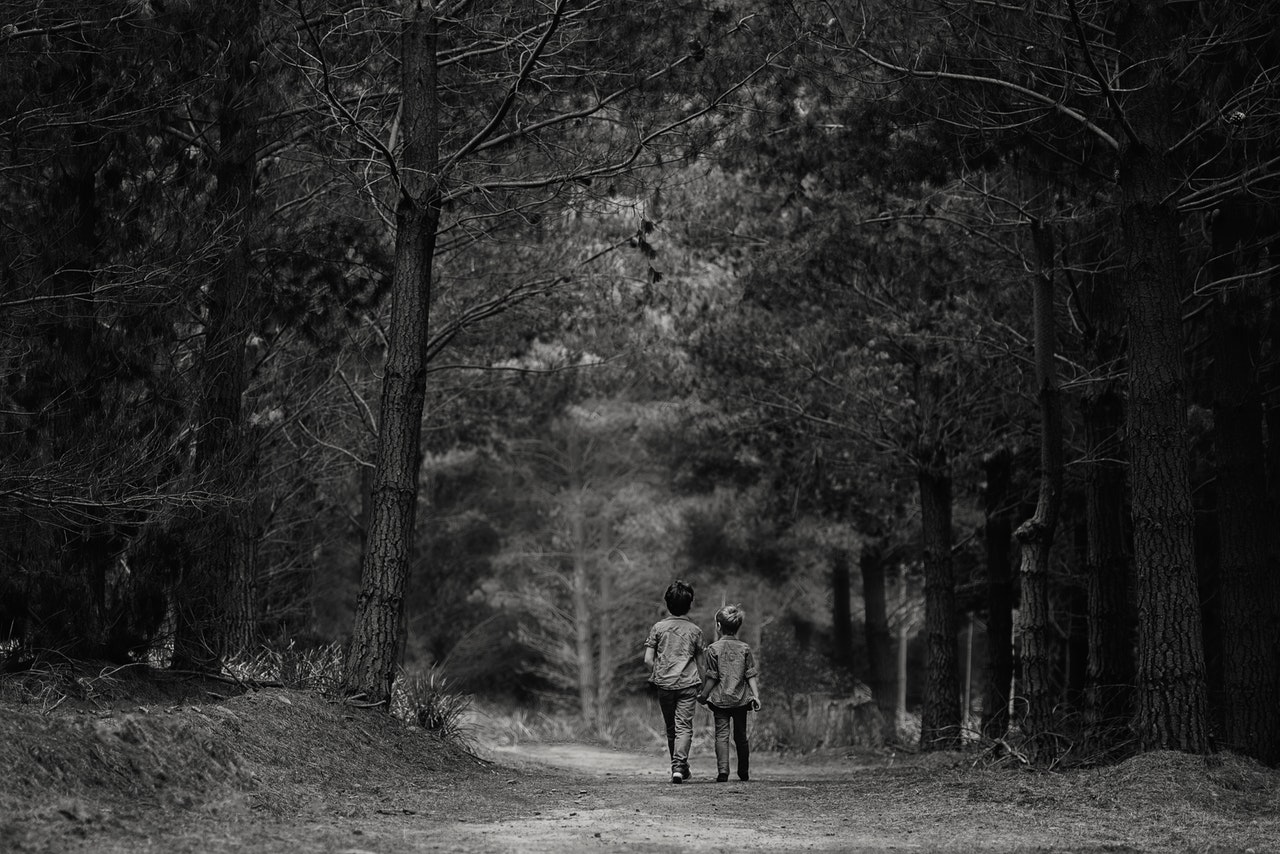 The relationship between humans and forests is an ancient one. From Yggdrasil, the Norse tree of life, to the Bodhi Tree under which the Buddha attained enlightenment, trees and woods are at the core of world folklore and mythology. As a species we evolved in a forest-edge setting and on a neurological level the woods are still our natural habitat.

With this thought in the back of my mind I took a stroll through North Woods in Dartington on a (far too sunny) morning in February. Small creatures stirred in the undergrowth and the air was full of bird song. But one distinct sound was missing: that of the young human animal – climbing, laughing, running, playing – inhabiting the forest.

At Earth Wrights we believe nature is the ultimate environment for play and our designs aim to replicate the way Mother Earth fosters children’s innate biophilia. Yet countless studies have shown that children are spending less and less time outdoors and even less in the forest. How can we invite children back into nature’s perfect playground? END_OF_DOCUMENT_TOKEN_TO_BE_REPLACED